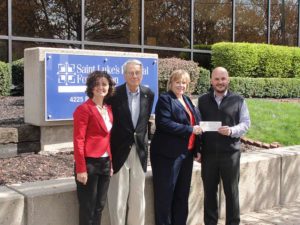 More Gourmet from our Sister Restaurants

eggtc. Enjoy the finest and freshest gourmet breakfasts, lunches and coffee delicacies in our richly delightful rooms. Plus our event room is the perfect gathering place for your celebration or meeting. Two locations: 51st & Main Streets
and Shawnee.

Give the Gift of Gourmet

Great for students, workplace gifts, families on the go and gift baskets. Entertain friends, relatives and visitors. You decide the amount. Cards may be reloaded with value. Ask your server for details.